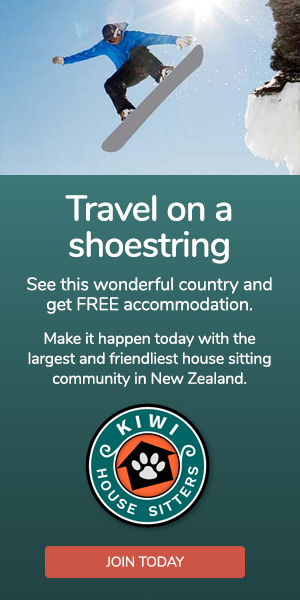 Do you manage to get a good night photo.

It can become the good the bad and the ugly when you take your camera out at night. Trying to get a good night photo is not easy, Some may choose just to enjoy the evening without their camera and that I can totally understand. My success at night photography is 50-50. That is probably because I have not learnt the skill needed for total success. In fact, I have been known to fry a camera trying to capture night images of the moon before.

Last night I almost fried two cameras. The experts out there would be rolling their eyeballs back about now but I have always been a little impulsive. Out of 5 photos last night I gained one ok image.

I was really disappointed that the moon has not lit up some of the surrounds. You can see the big palm leaf in front of it but that is it. The photo is so dark. The other photos were so out of focus two moons, misshaped moon etc. This was taken with my little Nikon Coolpix, which is much more suited to close up photography than the far off moon and it did struggle. Set on Nightscape.

Here is another Moon image taken a few months ago. Sort of unreal and not showing the Moon craters, just a big white ball in the sky.The clouds look sort of cool though.

Capturing Fire with your Camera at Night

The best success I have had is of fire. Again using my Coolpix I was surprised at how good these turned out. It just shows you it pays to take your camera with you even at night. I wish that years have gone by when fires were actually allowed on the beach here in New Zealand that I had taken a camera along. The fire dancing would have taken cool images.

Of course, then there were the images that came out a little bizarre and perhaps were happy failures just because they were interesting within themselves.

Here is the Thing

I had no issue taking the night flame images but when it comes to the moon because I have not had the formal training, I really give my poor cameras a workout trying to photograph the moon. So much so that I could easily damage them I feel. To be really successful with night photography I believe that you need to know your camera and also be able to manually set it correctly for such an event. I plan to take a course or two, at least become familiar with the night setting that my cameras require.

Even with the results so far I love taking night images, especially of the moon. I should imagine if you lived in the city that you could have a lot of fun capturing the lights.

Hiking for an Image NZ

Walking in the Kiwi Bush the must do NZ Experience